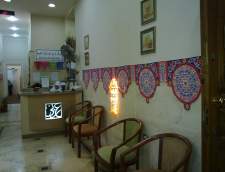 Arabi Center is one of the leading centers in teaching the Arabic language to non-native speakers, in Alexandria, the second capital of Egypt. Arabi Center recognizes that nowadays Arabic is one of the world's lively modern languages; it has become of nearly equivalent importance to many world-wide used languages. Due to the various political, economic, cultural and religious reasons, the number of people interested in learning the Arabic Language has been recently increasing all over the world day-by-day. Moreover, the Arabic Language is now one of the UN official languages along with, English, French, Chinese, Russian, and Arabic; it was added as a language of General Assembly, The Security Council, and The Economic & Social Council. This motivated Arabi Center to present its programs according to the international curriculum, which helps students to achieve the language's four skills; (Reading, Writing, Speaking, and Listening): Arabi Center introduces a new definition for teaching Arabic, not only as a language, but also as a culture, and Human heritage, with effective and complying educational standards in the field of teaching Language. Provides its courses through regular courses, crash courses, and private classes. 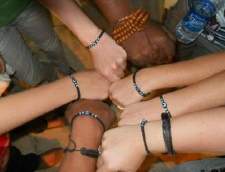